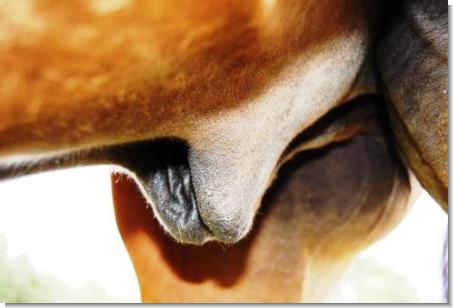 We have a winner! Finally!

I know, we are two days late, but you have no idea how hard time we had to make up our minds. Thank you everyone for submitting your fabulous ideas. We knew you wouldn’t disappoint us. We laughed so hard we cried  and we had really difficult time pick a winner. If we could have a middle name – actually couple of them – we would.

From 138 names we have narrowed down the pool to five

Down Under Care – Nicole Lane

and ultimately ended up selecting Smeg-U-Later by April Rota – not unanimously by any means lol.  April will be getting the first Smeg-U-Later bottle. Congrats!

Why Smeg-U-Later? Not only it fits into the family of funky EcoLicious names, it has got the potential for becoming an actual generic product name. The way we see it, you will be asking for a smegulator not a sheath cleaner in the near future. The same way you ask for Kleenex instead of a tissue. Ambitious? You betcha.

Now we`re off to design a label, produce the formula, pour, sticker and launch, so you too can say Smegma See You Later. Naturally of course. Coming beginning of March.

Free shipping on orders over $125.* FREE Hey Sugar Nourishing Whipped Body Butter for riders. Use on your body or hands to counter the effects of excess hand washing and hand sanitizers, with every purchase over $150.* May 5th till May 31, 2020 *Shipping cost excluded Dismiss